ROAM-e is a flying co-axial drone, with onboard facial detection and recognition technology. Once the drone is trained on your face, you can set it up to follow you, and you alone. This is possible since it can distinguish your face from other faces.The application communicated with the drone via LAN, which allowed for responsive joystick control, and other quick actions.

Selfie Mode would use the on-board facial recognition technology to follow its user.

Joystick Mode allowed you to control the drone as you would a typical drone, with joysticks.

The on-board facial recognition technology was built upon OpenCV; using C++ rather than Python for it’s low level advantages.

Both iOS and Android applications are native, written in Swift 4 and Kotlin respectively.

The server side application (CMS and API) is written in Laravel 5.

The third party tool Uptime Robot was used to get live updates and alerts of the uptime and downtime of the website and the API. 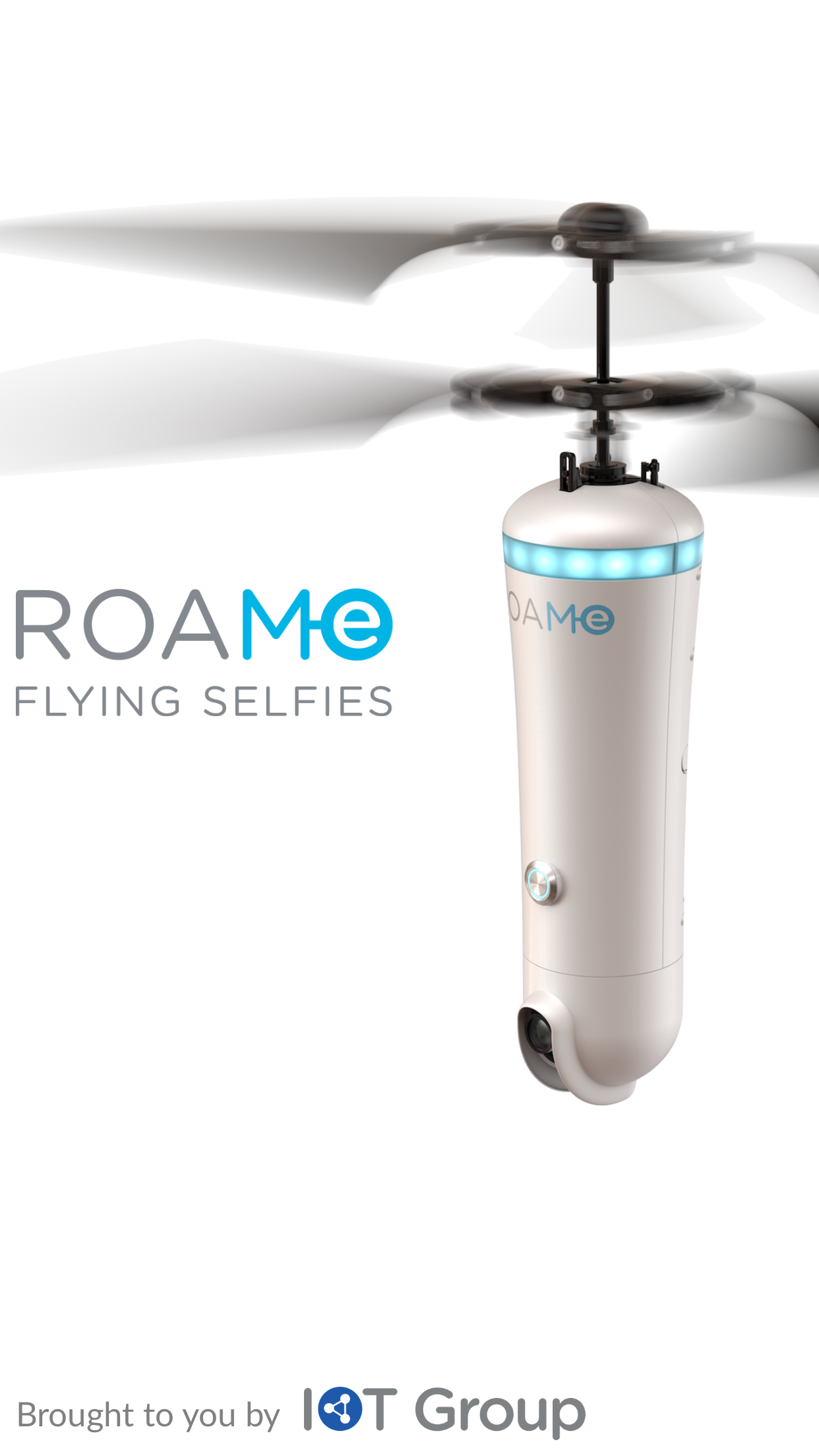 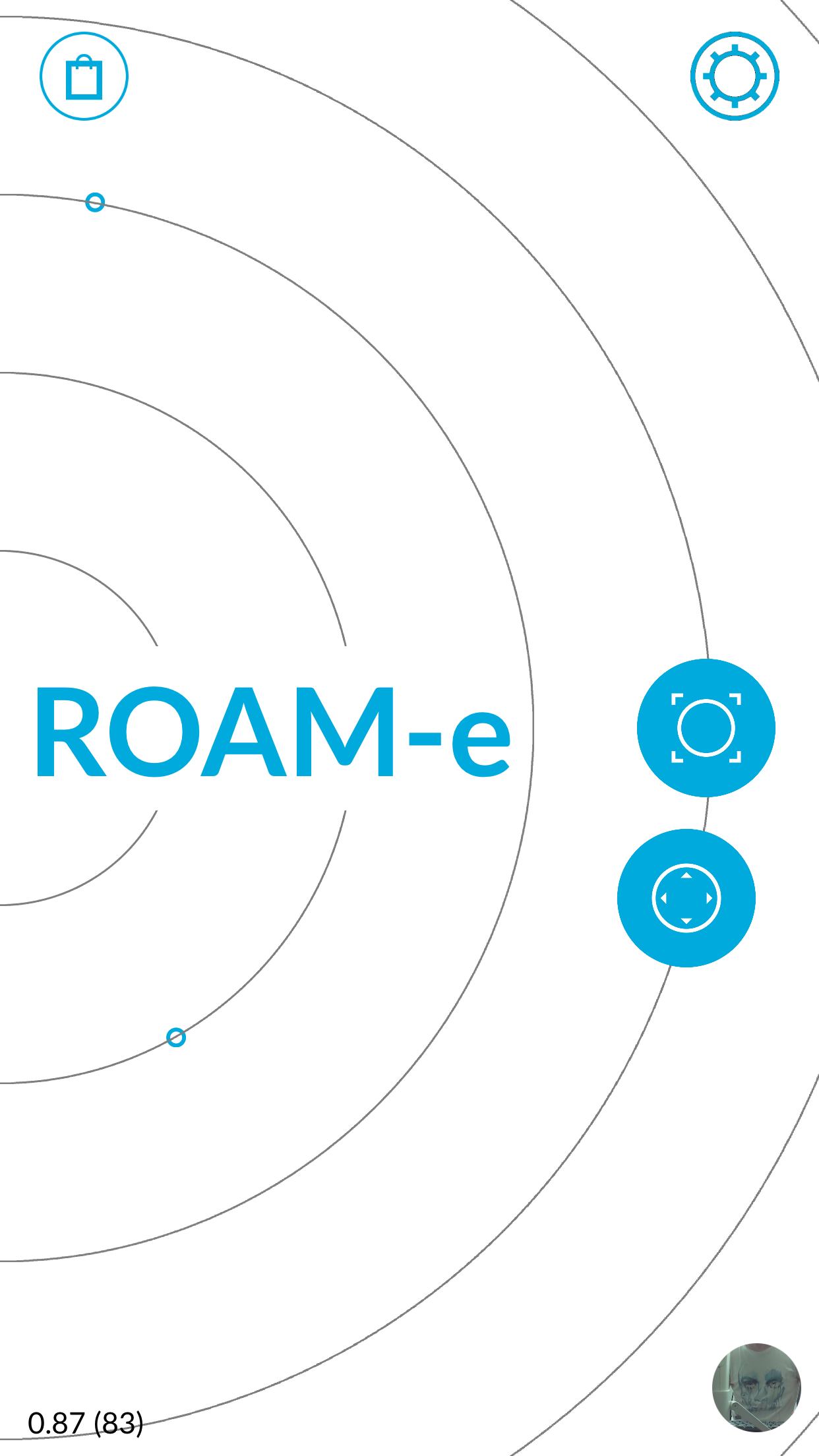 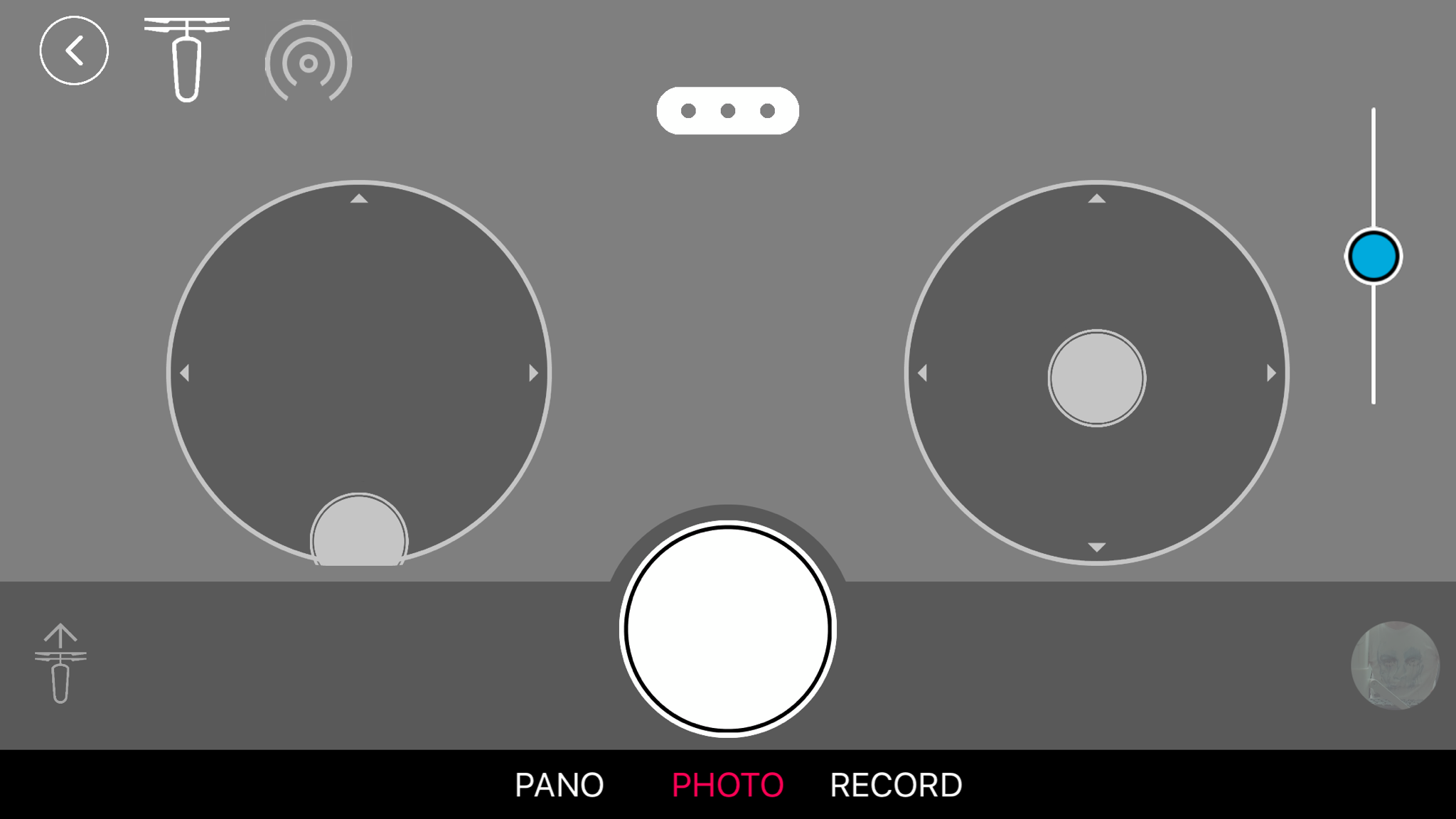 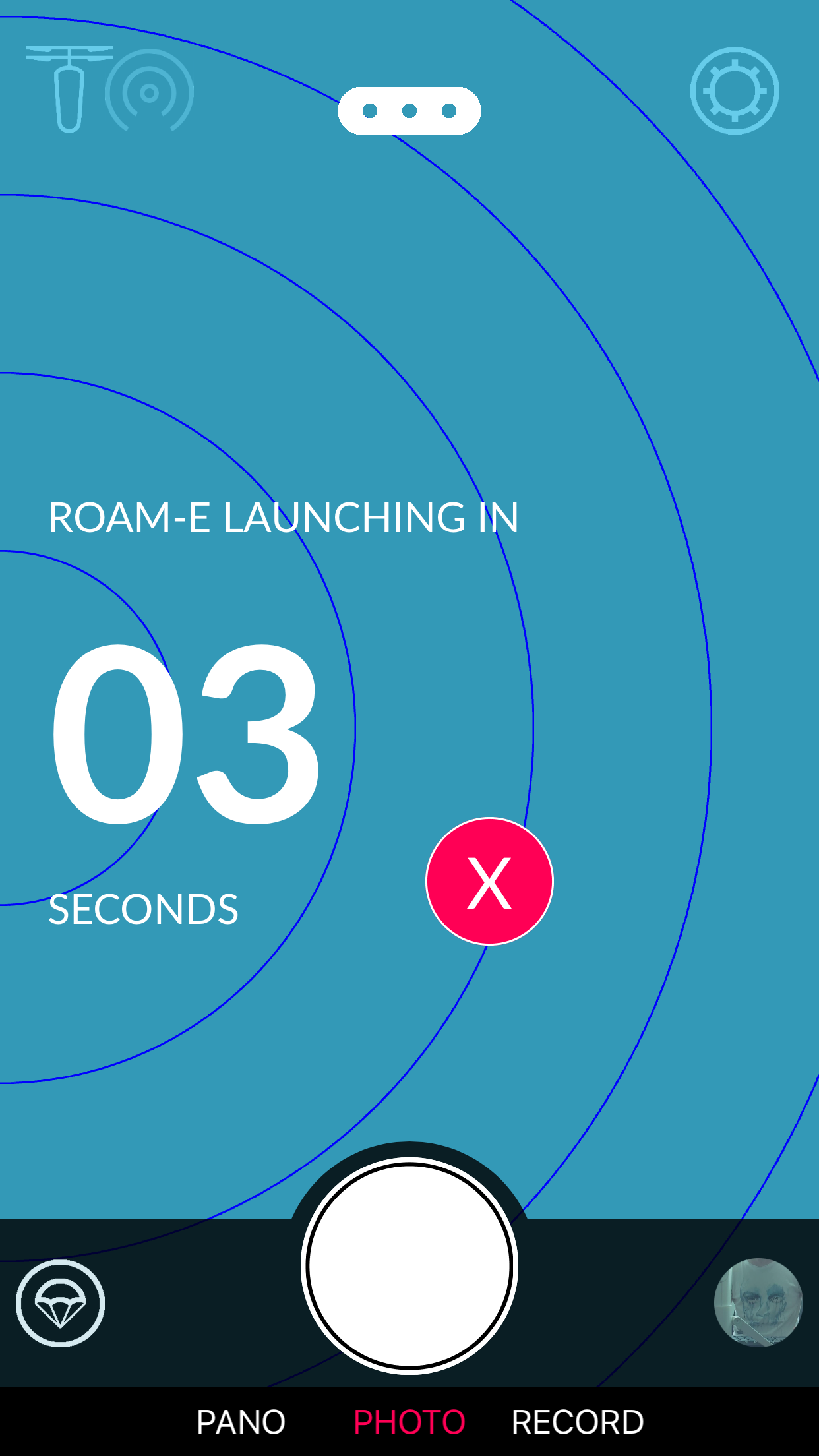